Stewart’s Village Gallery is home to famous pottery artist Bill Stewart. Bill Stewart was born in Spokane, Washington, and grew up in Lafayette, California until moving to Charlotte, North Carolina in 1972. He studied ceramics at the University of North Carolina at Charlotte and graduated with a Bachelor of Creative Arts.
In 1980 he began Stewart’s Stoneware and Porcelain with his wife Holly. Their family has grown to include daughters Meagan and Simone.

Presently, Bill works out of his studio in Waxhaw, North Carolina – creating distinctive pottery that is equally beautiful in both its decorative and functional (dinnerware, lamp bases, and much more) realizations.

Bill Stewart’s pottery may be found in fine shops, galleries and museums throughout the country, including the Smithsonian Museum Shop in Washington, D.C. Permanent collections include The Chrysler Museum in Norfolk, Virginia and the Roger Corsaw Collection of American Crafts at the Alfred Museum. His work has won many awards, including First Place at Blowing Rock’s Art in the Park, Second Place at Greensboro’s City Stage Celebration and numerous purchase awards from Wachovia, Banks of America, and many others. He is an exhibiting member of Piedmont Craftsman and Carolina Claymatters. 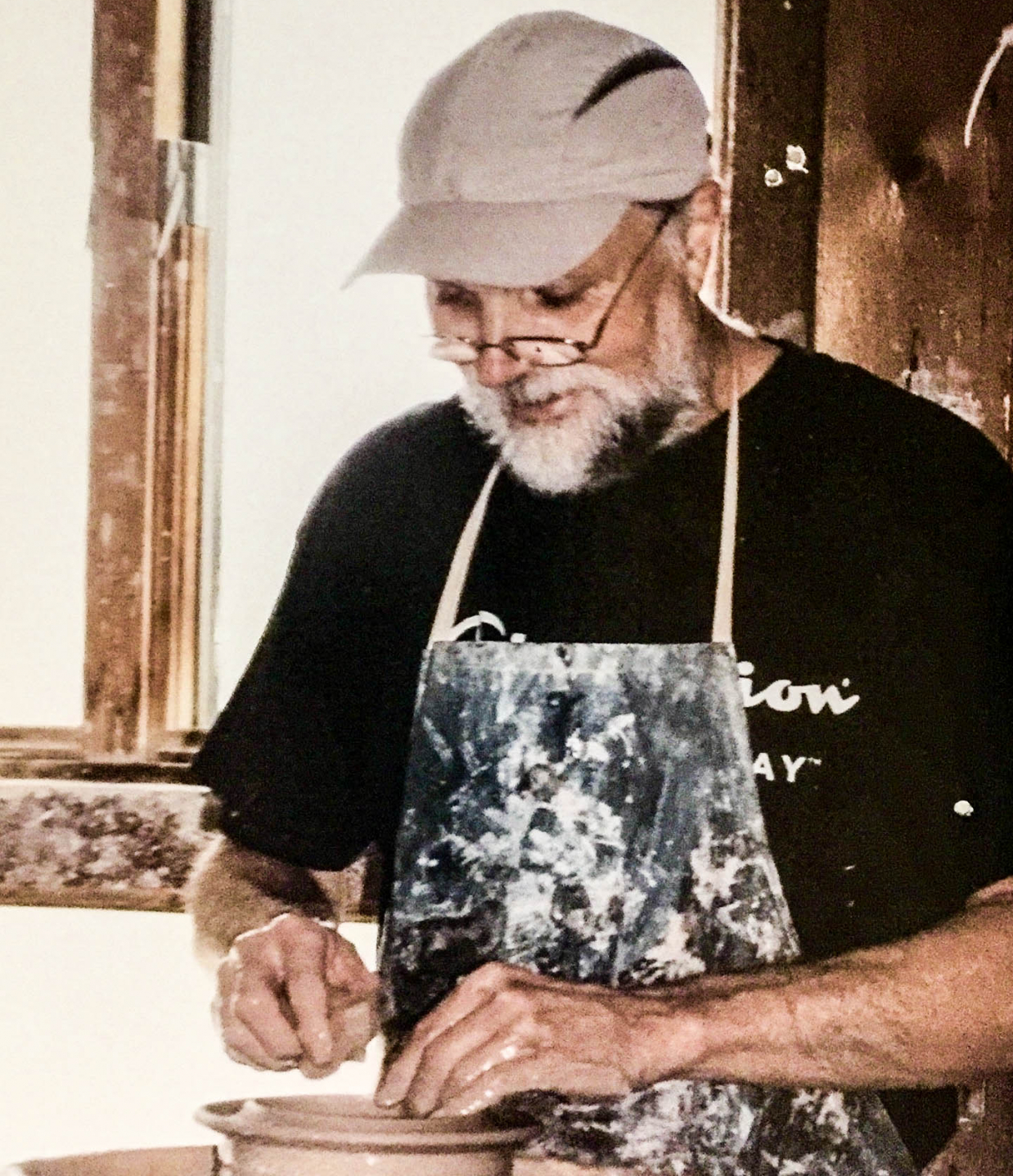 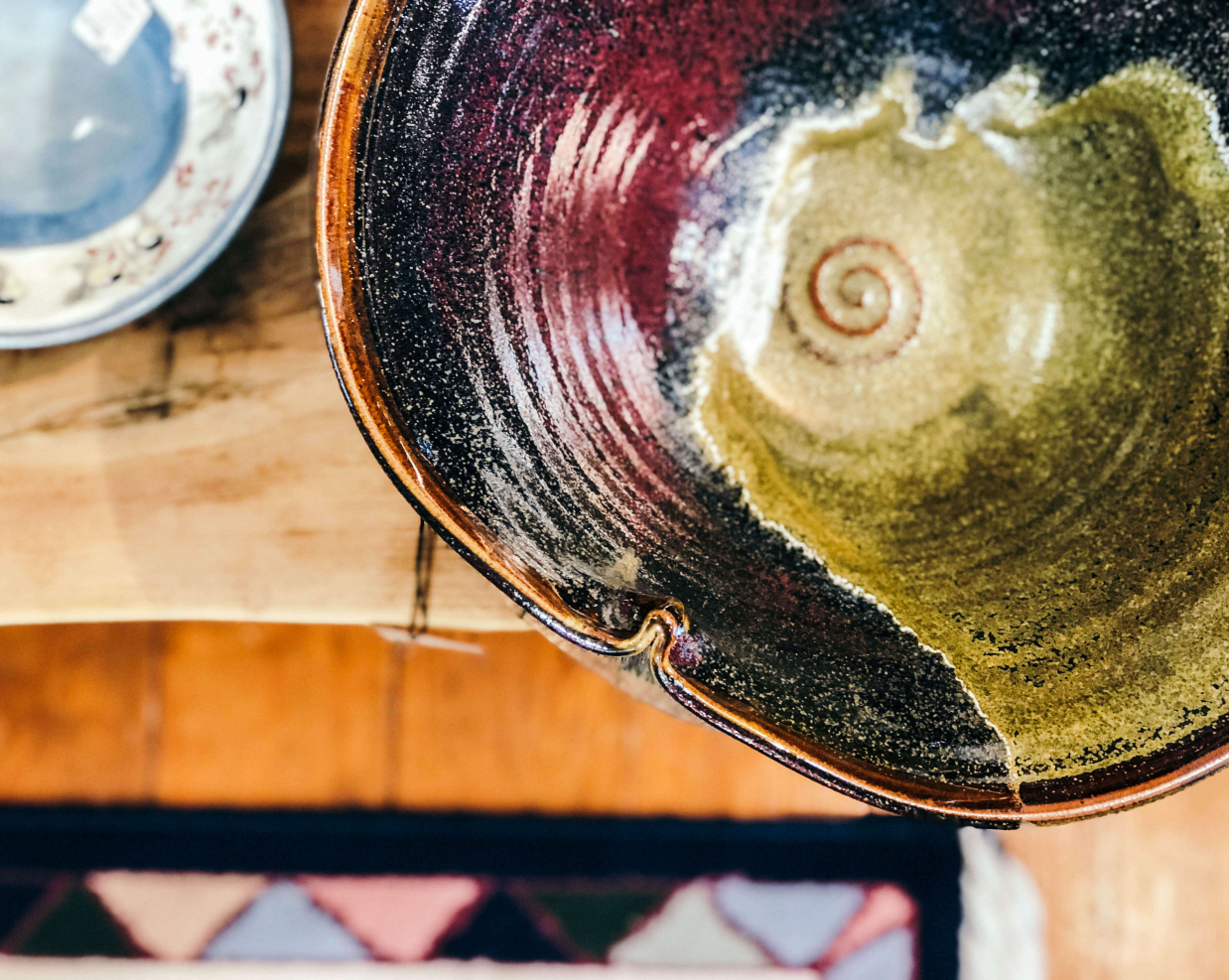 you know where to find us